Gary Lewis Granted Permission to Appeal to the Court of Appeal

On 9th February 2017, Gary Lewis, instructed by Coupe Bradbury Solicitors, was successful in a renewed oral application for part-permission to appeal in the commercial case of Christiana Properties Limited -v- Annauth. Gary appeared as an unled junior before Lord Justice Henderson.

Permission to appeal was initially granted in part by Lord Justice Briggs by a paper determination on 26th July 2016, with Gary having been responsible for drafting the appeal documents.

The full appeal hearing is listed on 12th July 2017 and will consider the interpretation and effect of a compromise agreement and the legal framework relating to compromises with one of several co-debtors. In particular, it will focus on those cases where the creditor seeks to rely upon an implied reservation of rights against the co-debtors. There will now also be a consideration of alternative arguments concerning adequacy of consideration and waiver of breach. 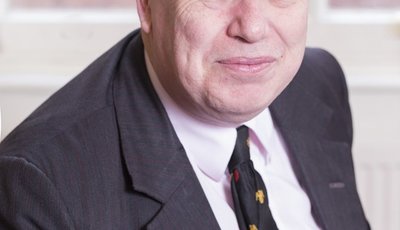