Cobden House Chambers was formed in 1997.  We are based on Quay Street, Manchester, and operate nationwide.

Chambers has over 60 members practising in many areas of law, and five members of the family team now offer legal services direct to you.

The members of the team who are able to deal with your case directly are: 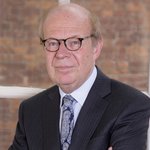 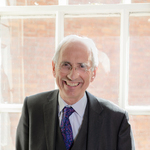 Head of the Family Department After graduating from University College Oxford Peter spent a year teaching in Greece before commencing his pupillage with the late Cecil Henriques. At that time undefended Divorce was popular and Cecil had the biggest read more 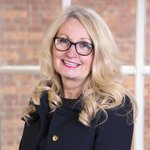 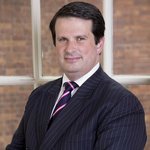 Within care proceedings he mainly represents parents, including those accused of the most serious acts of abuse and neglect. He has also acted for local authorities and guardians. He is a member of the Family Law Bar Association, and has taught read more 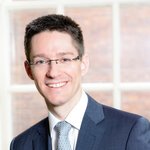 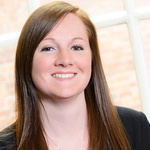 Associations Family Law Bar Association Child Concern Profile Lisa Wilson graduated from her LLB Law degree in 2008 and went on to complete the Bar Vocational Course in 2009. Prior to qualifying at the Bar, Lisa spent two years working at a read more

Satpal Roth-Sharma joined Cobden House in 2019 after many years in practice as a solicitor, firstly in a high street legal aid crime practice and then moving on to become a senior Prosecutor and Higher Court Advocate at the Crown Prosecution read more

Please click on the photos above to read our profiles.

We are all accredited by the Bar Council for Public Direct Access Work.